Seth Thomas Sunburst (or is it) Starburst Clock

There are those midcentury mavens who really dig the big name designer stuff (love ya Superman & Dana) and then there are those of us (mainly me) who really dig the everyday, working man's stuff. You know, the blue collar guy working an 8 - 5 and making a hundred ninety eight fifty a week. The house was furnished (not decorated) in the stuff bought at the "discount" store or out of the Sears catalog. That's my kind of stuff.

Dig this clock! It's a Seth Thomas and man oh man it is nice. I'm no clock expert and I couldn't tell you when it was made. So consequently I can't say for sure whether it was late 60s and the quartz movement came in it or if it's older and someone added the movement later. But it doesn't matter, because just look at it! 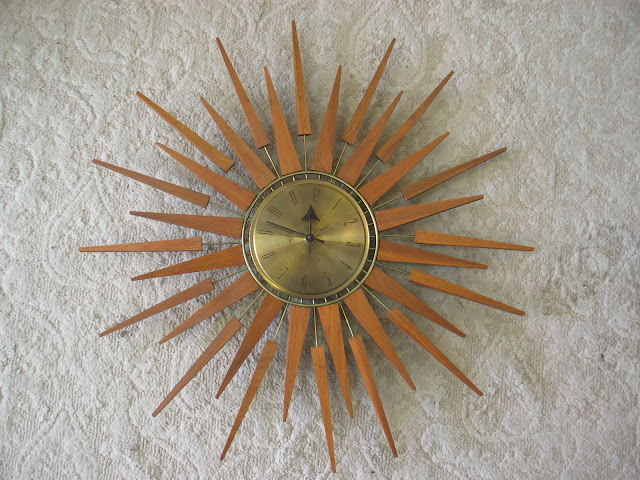 Come on in and read more >>>
Posted by Dave 4 comments:

I've been a thrifter for a long time. I have my favorite places, and I developed several different circuits to follow when I would go out. Now that I'm a thrift store owner I don't get a chance to get out to the other thrifts as much as I used to. In fact - hardly ever. So now I have to get my fix in other places. Auctions.

Our store is growing (slowly) and requires a couple hundred pounds of new stuff per week. To that end Wonder Woman and I hit at least 3 - 4 auctions a month if not more. Last Friday we hit the "nice stuff" auction place where we usually buy big pieces of decent furniture. I did not expect to find these guys there. 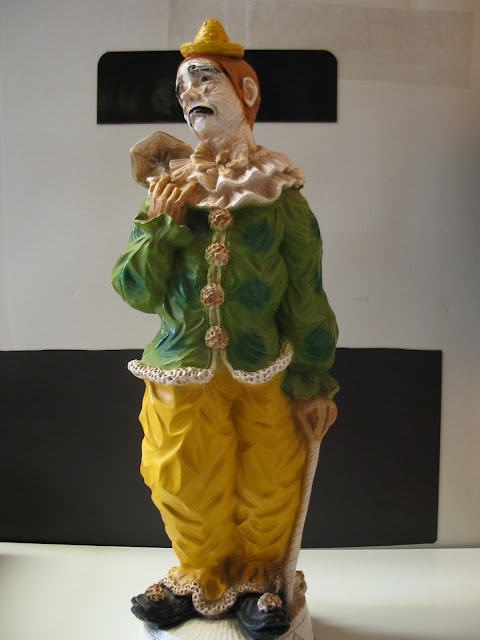 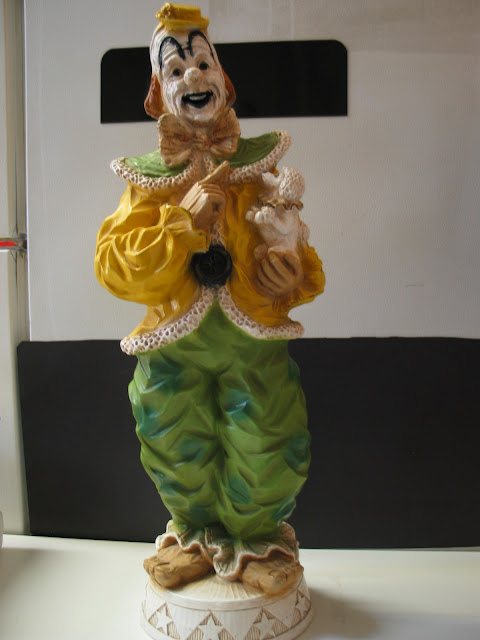 Come on in and read more >>>
Posted by Dave 2 comments: